I love how Lenka calls the accent the royal family speaks „royal“- The Royal Accent.

It’s true though, if you saw someone on British TV being interviewed and they spoke with that accent, you would assume they were a member of the royal family!

If I went for an audition for Downton Abbey (please!!), then I would do my heightened RP because most of the characters are either posh or very posh! Unless, of course, I was going to audition for the part of a maid. Then I’d do a cockney accent or a Yorkshire accent. Somehow I would feel more believable as servant if I had this kind of „common“ accent.

It’s like if I was playing a highly educated person, I’d choose RP (Received Pronunciation) – I guess because it would sound like I work for the BBC. For a less educated role (perhaps someone who always makes mistakes), I might choose a Cornish or Birmingham accent. For a funny character who keeps cracking jokes, I’d maybe do Welsh. If I was playing someone who is always calm and kind, I’d do an Edinburgh accent… well, I’d try…

But why?? How can accents have classes and character qualities attached to them? They don’t, obviously. But I guess it’s just a quick way to help the audience immediately understand something about the character in relation to the other characters. Which must mean it works. If I’m playing two parts in a play and I change my accent from RP to Yorkshire, the audience instantly recognises my status change from aristocratic (or highly educated or rich) to… well…. a normal person.

But of course this says nothing about what I feel about the people from Yorkshire or Birmingham or Wales or Edinburgh! In fact, I studied acting in Birmingham and have wonderful memories of the people there. I know some crazy people from Edinburgh and I do the Yorkshire accent all the time because I LOVE it. I think it suits me.

Do you have the same in your native tongue? Are there some accents that are considered posh, or funny, or stupid, or lower class? Please let us know – we’d love to hear! 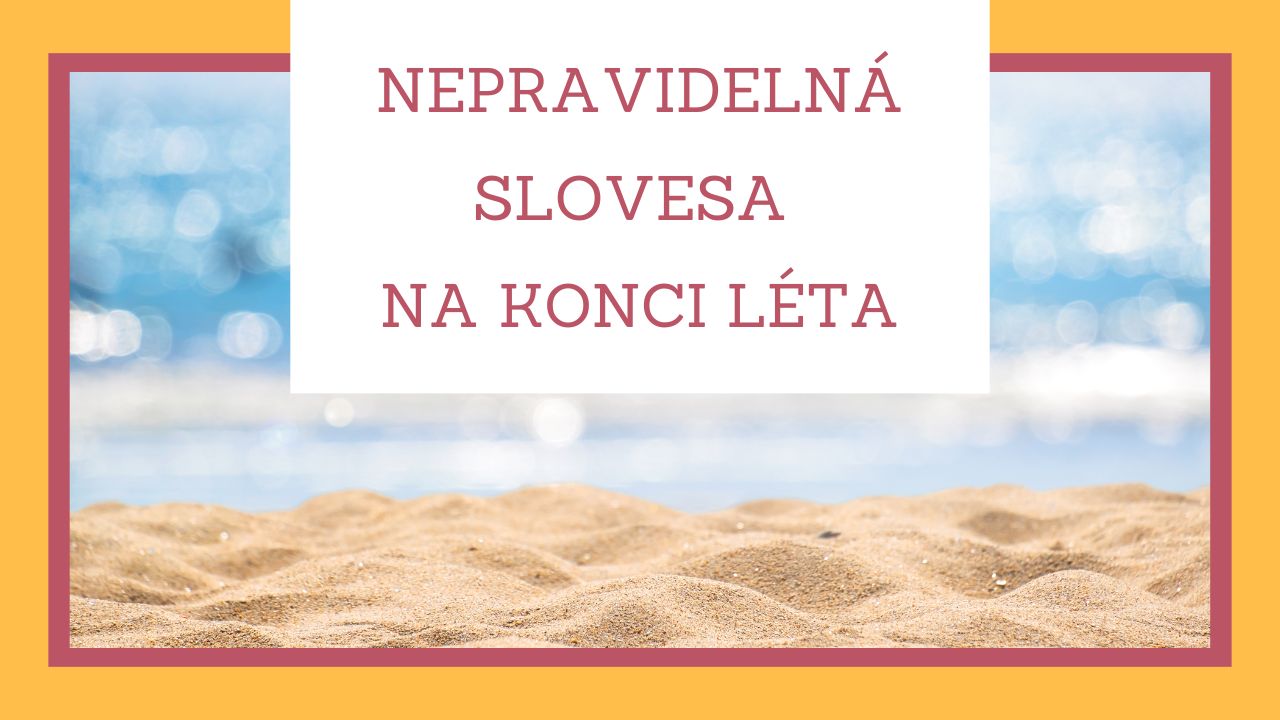